All educators, members of the Representative Council of Learners, learners and parents/guardians must be fully informed about the functioning of the Code of Conduct. The below mentioned values must be manifested in every situation every day.

VISION OF THE DISCIPLINARY SCHOOL COMMITTEE

The disciplinary code is based on the following values:

AIM OF THE CODE OF CONDUCT

2.1.This Code of Conduct is implemented to regulate conduct and behaviour in the school. The primary aim of the Code of Conduct is to correct unacceptable conduct and behaviour rather than to punish. For this reason, progressive discipline will be applied, except in instances of serious misconduct where expulsion is a possibility.
2.2.The sanctions recorded in the Code of Conduct offer guidelines that apply to misconduct. Learners’/parents’/guardians’ attention is drawn to the fact that, depending on the severity of the misconduct and the circumstances surrounding it, a deviation from the indicated sanction may be appropriate and justified in that a less severe or more severe sanction may be imposed.

APPLICATION OF THE CODE OF CONDUCT

Related offences have been grouped into categories for ease of reference and also to indicate which type of offence will lead to progressive discipline. The offences are grouped in the following categories:


In each category, a number of offences have been included, each indicating the sanction which may follow in the event of a transgression. Note should be taken that each offence in a category is related and the transgression of more than one offence in a particular category will lead to progressive discipline.

Separate warnings or other sanctions will be applied for different categories of offences. However, if a learner has received several warnings for unrelated offences, in other words, for offences from different categories, the warnings can be jointly considered in order to decide on an appropriate sanction should that learner be found guilty of another offence.

RULES AND RESPONSIBILITIES OF THE LEARNER


If any of the above mentioned rules are disobeyed, it can lead to detention or any other disciplinary action. See procedure set out in classroom behavior

The sanctions recorded in this Code of Conduct range from verbal warnings to expulsion. Verbal and written warnings will be accompanied by counseling.

KNOWLEDGE OF THE CODE OF CONDUCT

In order to assist parents/guardians and learners to familiarise themselves with the Code of Conduct, the school undertakes to do the following

In the interest of sound relations and a sound educational environment, the school undertakes to maintain fairness and consistency when disciplinary action is taken

The authority to discipline a learner will be vested in the principal of the school or alternatively, the Disciplinary Committee, subject to the provision that final written warnings and expulsion will be handled by the principal the SGB of the school, with the right to appeal to the SMT of HH Academy.

To ensure that no doubt exists about disciplinary action that has been taken, all reprimands, warnings and other disciplinary steps will be kept on file of the learner concerned. 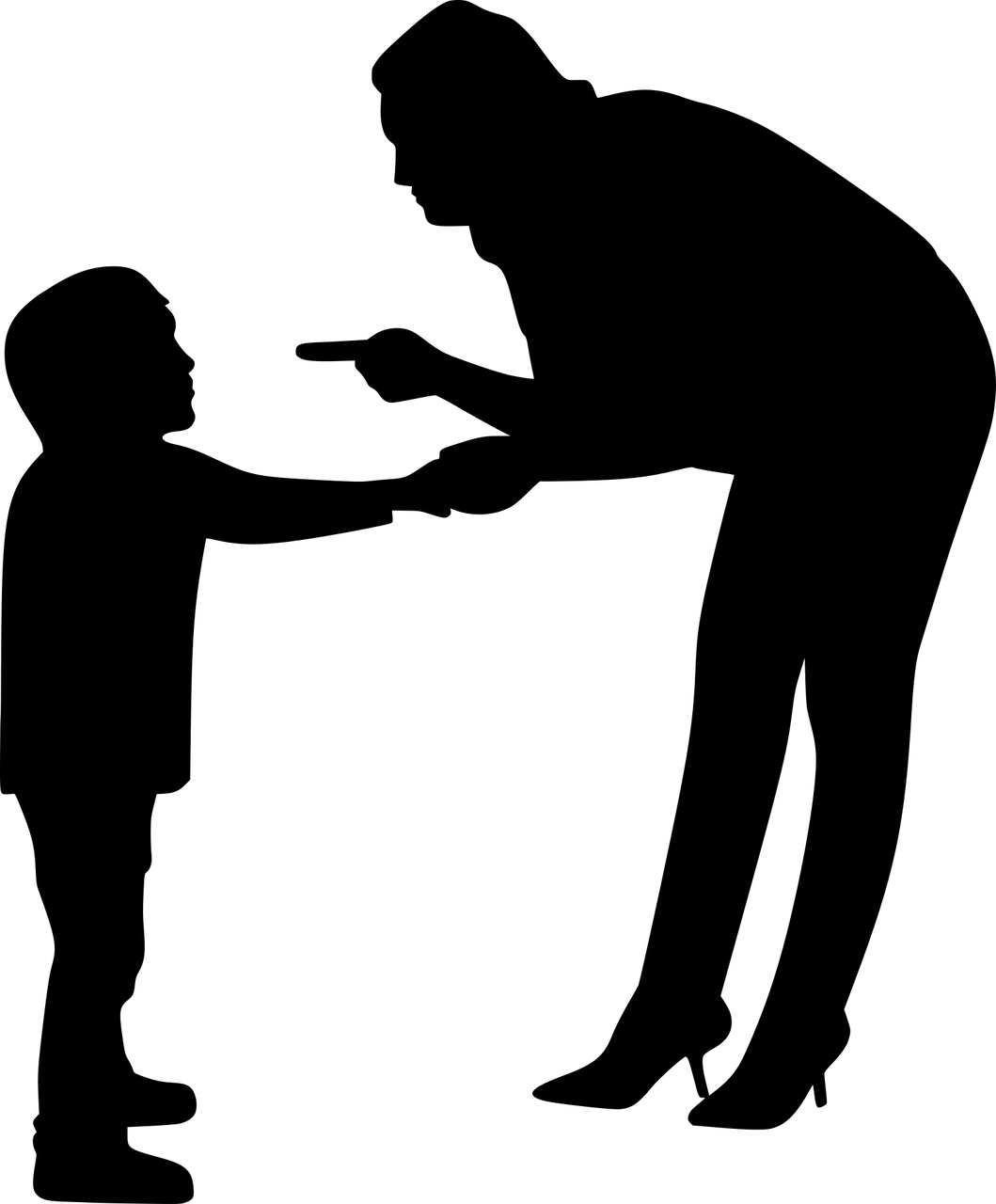 Disciplinary action to be taken will depend on the offence committed, as contained in the disciplinary code, and will comprise one or more of the following: 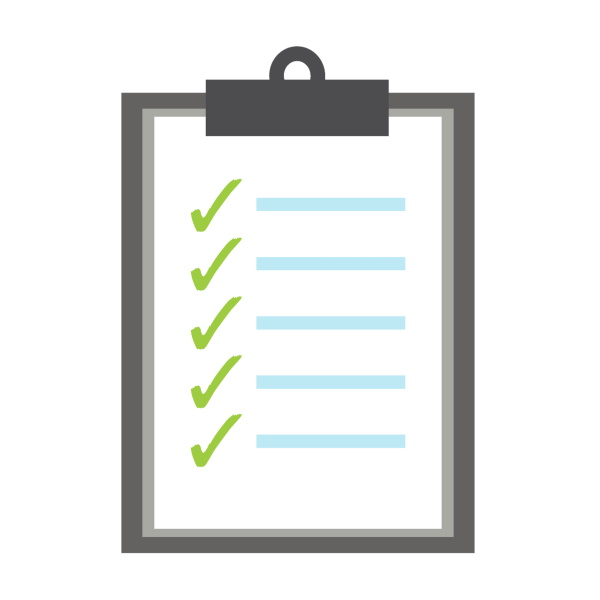 A written warning may be issued in the event of any misconduct recorded in the Code of Conduct for which a written warning is justified. The purpose of such warnings is to endeavor to improve the performance or incorrect/intolerable behaviour of a learner.

The first written warning is considered to be the first formal notification to alert the parents/guardians. This warning serves to inform the learner of future disciplinary action that can and will be taken against him/her in the event of him/her committing the same or a similar offence again. Other written warnings will follow if the learner’s behaviour is not corrected 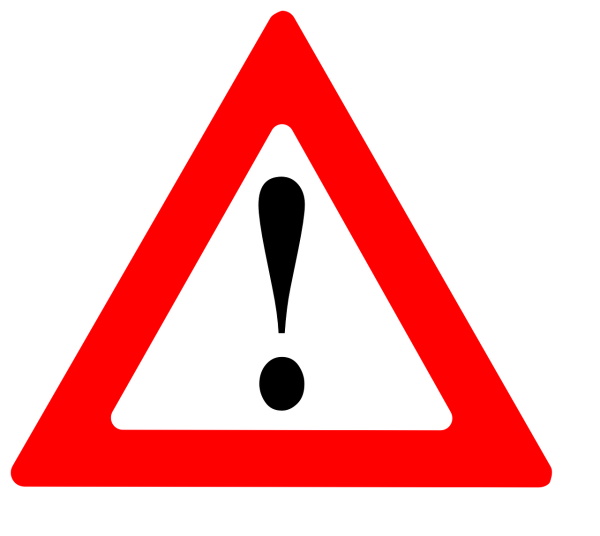